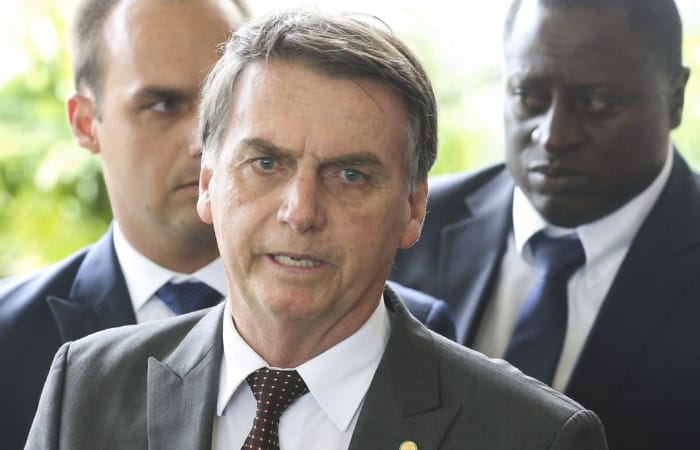 President Bolsonaro’s first-month government on Thursday was considered as negative by the people, Pressa Latina reported. The recent tragedy, a mining catastrophe with more than 100 dead workers have added negative to the first Bolsonaro’s month at the Office. The national leader personally marked his first 30 days in office in a hospital, where he recovers from a new surgery after being stabbed in September during the election campaign.

Jair Bolsonaro, Brazil’s new president and the extreme right-wing politician, has finished his first 30 days in the Office. On Friday, his team confirmed that during the administration of Bolsonaro’s first month, all the measures, proposals and decrees have the pro-market tendency and improving the economic situation across the country.

According to the political experts, under the popular perspective, the new presidential office’s measures indicate a ‘very negative’ direction for workers in general. This latter in light of the mining tragedy caused by the environmental crime of Vale, in Minas Gerais state.

In this sense, Bolsonaro mentions the termination of the Ministry of Labor, provisional measures such as MP 871, dealing with the hardening of access to retirement, the release of weapons possession by decree and rhetoric for the relaxation of laws and environmental license.

It is Blsonaro’s government that works based on improvisation and society will have to become more professional in dealing with issues related to health, education and security in the country,’ the political commentator warned.

Other experts estimate that during its first four weeks, the government faced internal discrepancies, a sudden change in its foreign policy, with clear submission to the United States, and unfocused assertions that concern society as a whole.