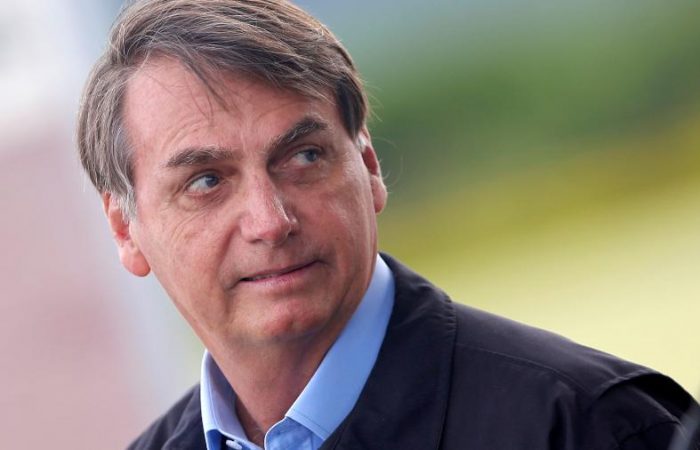 Brazil’s indigenous farmers got the financial support from president Jair Bolsonaro who promised on Tuesday to push a bill through Congress. The law should allow commercial agriculture on protected indigenous lands.

President Bolsonaro met on Tuesday with tribal leaders to announce a powerful credit line to support indigenous farmers. They will be able to develop soy plantations on their reservations using the grants given by the government, Bolsonaro promised as he met with some 20 indigenous leaders at the gates of the presidential palace.

The Brazilian leader said his bill will allow indigenous people to mine and plant crops on their lands, and rent them to white farmers if they want to, which is currently illegal under Brazilian law.

The credit line would allow indigenous farmers to buy seed, fertilizer and machinery, even though large-scale agriculture has hitherto been illegal on their lands.

Both Agriculture Minister Tereza Cristina and President Bolsonaro believe that the credit line would help lift the indigenous agrarians out of poverty and assimilate them into Brazilian society. Now, there are about 900,000 indigenous people in the Latin American country.

One of the tribes, the Parecis are farming 8,000 hectares of soy this season, and Bolsonaro plans to visit them during the harvest, a source at the indigenous affairs agency FUNAI said.