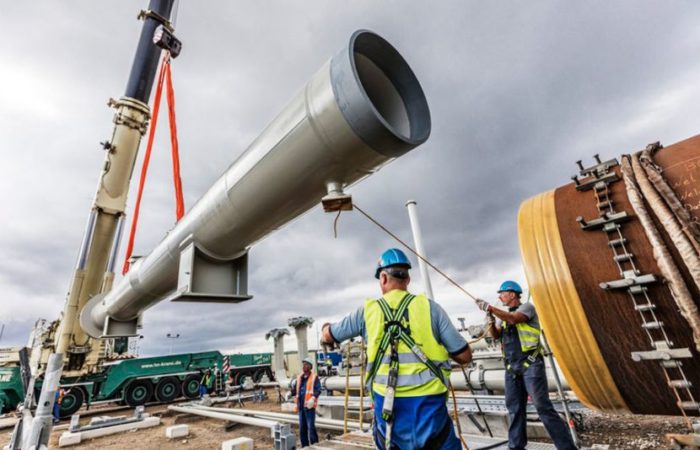 Canada decided to return the turbine for the Nord Stream gas pipeline to Berlin.

“The decision to return the turbine has already been made,” a reliable source said.

According to him, Germany on Friday confirmed that the government received a “positive signal” from Canada on this issue, but so far there is no data on its delivery to the recipient. According to Reuters, the turbine will first be sent to Germany, and then it will be transferred to Gazprom so that Canada does not violate the sanctions imposed on the Russian company.

Earlier, Minister for Economic Affairs and Climate Protection Robert Habek urged Canada to resolve the issue of the delivery of a turbine for the Nord Stream gas pipeline.