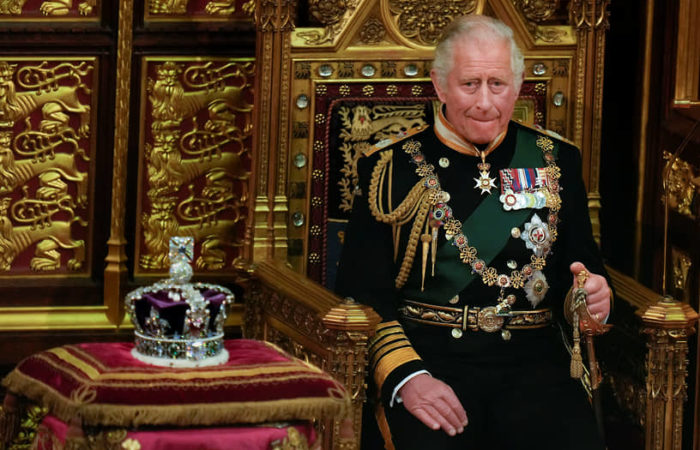 The son of Queen Elizabeth II, who passed away on Thursday, King Charles III of Great Britain promised members of the British Parliament to follow the example of his mother, respecting the principles of a constitutional monarchy. On Monday morning, His Majesty met with representatives of both Houses of Parliament in the Central Hall of the Palace of Westminster.

“Even at a very young age, the late queen devoted herself to serving the country and its people, as well as preserving the invaluable principles of constitutional government, which are the foundation of our state,” the king said during the ceremony. “She relentlessly and selflessly fulfilled the vow she made. She was example of selfless duty, and with God’s help, following your advice, I am determined to strictly follow her example. “