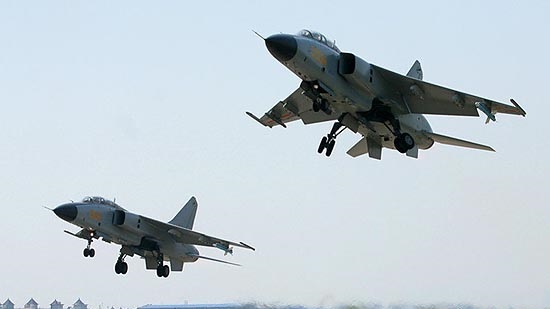 The People’s Liberation Army of China (PLA) sent 24 aircraft and 11 warships to Taiwan.

“As of 5:00 p.m. on August 30, Taiwan’s armed forces have detected the activity of 24 aircraft and 11 ships of the People’s Liberation Army of China in the maritime and airspace near Taiwan,” the statement said.

⠀
It will be clarified that eight Chinese aircraft crossed the “middle line” of the Taiwan Strait, including two Su-30 fighters, two J-11s, two J-16s, a JH-7 fighter-bomber and a Y-8 anti-submarine aircraft.