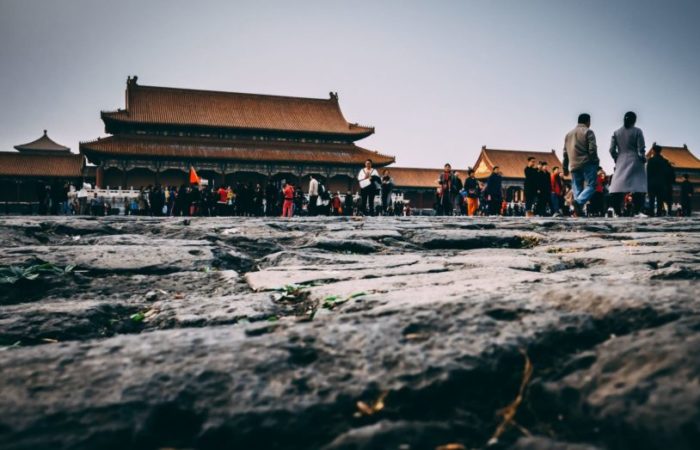 “First, the two major nuclear powers, Russia and the US, need to continue to reduce their weapons,” Mr. Tsun said. “The US should withdraw all of its nuclear weapons from Europe and refrain from stationing nuclear weapons in any other region,” he said.

⠀
In 2010, Russia and the United States signed a bilateral treaty called START-3, which provides for the mutual reduction of strategic nuclear arsenals. The contract expires in 2026. The US authorities want to extend the START-3 agreement after 2026.