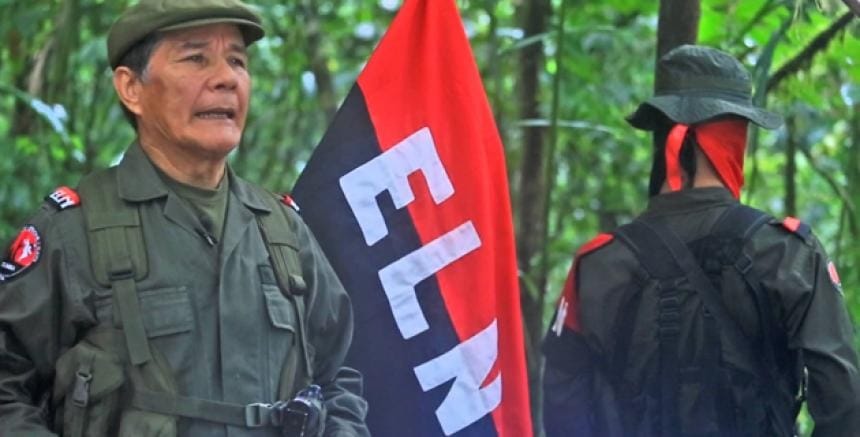 Colombian President Juan Manuel Santos said in a televised address to the country that the first ceasefire with the ELN is due to begin on October 1. It will end on January 12 but there is a possibility to extend it in the case if the agreement is respected.

The ceasefire with ELN became the next notable step towards the peace in Colombia. The National Liberation Army (ELN) leaders and the government delegation have been negotiating a peace deal in Quito, Ecuador since February, three months after a peace process began with what formerly was the country’s largest Marxist guerrilla group, the FARC.

If the warring parties come to an agreement to a ceasefire, this would be a preliminary end of an armed conflict between the state and leftist guerrilla groups that began in 1964.

So far, the government of Colombia and ELN leaders have reached a temporary ceasefire that would run through mid-January 2018. Unfortunately, the peace agreement would not be in effect later this week when Pope Francis arrives in the Andean country for a visit. According to the negotiators, there are many details should be settled prior to the ceasefire agreement is in effect.

The ELN leader remained vague about whether the ceasefire deal he expected to close with the government would entirely comply with the government demands to also end guerrilla activity affecting civilians. The local population lives in a non-stop fear, several generations of Colombians used to hear and to see the extortion, kidnapping and attacks on public infrastructure realized by FARC and ELN guerrillas over the decades.