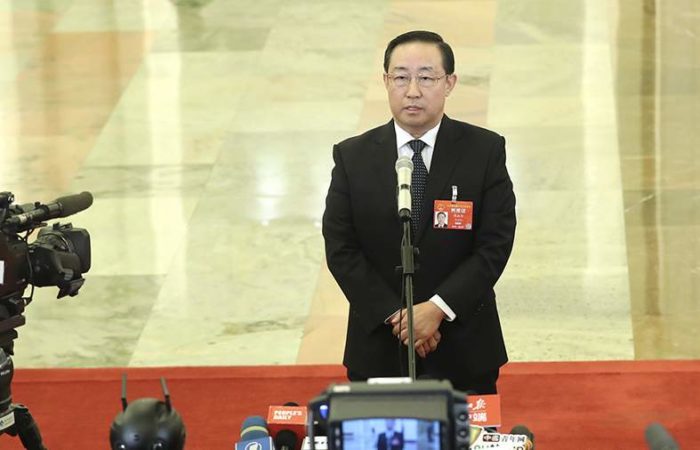 A court in China has sentenced Fu Zhenghua, the country’s former justice minister and former deputy head of the Ministry of Public Security, to death for bribery.

The Changchun City Court of Jilin Province announced the verdict against the ex-minister on charges of corruption crimes.

“Fu Zhenghua is sentenced to death for bribery, suspended for two years,” the verdict says.

Fu Zhenghua is said to have received more than 117 million yuan (about $16.5 million) in bribes. Also, according to the court, he hid evidence of the crimes of his younger brother and helped a number of people in doing business. At the same time, the politician admitted his guilt and repented, and also returned illegally received money.

On June 9, it was reported that the Changchun City Intermediate People’s Court sentenced Yun Gongmin, former CEO of Huadian State Corporation, to death on charges of corruption. In addition, the ex-head of the state corporation will be deprived of all property and political rights.