Cuba advocated a negotiated solution to the conflict in Ukraine. 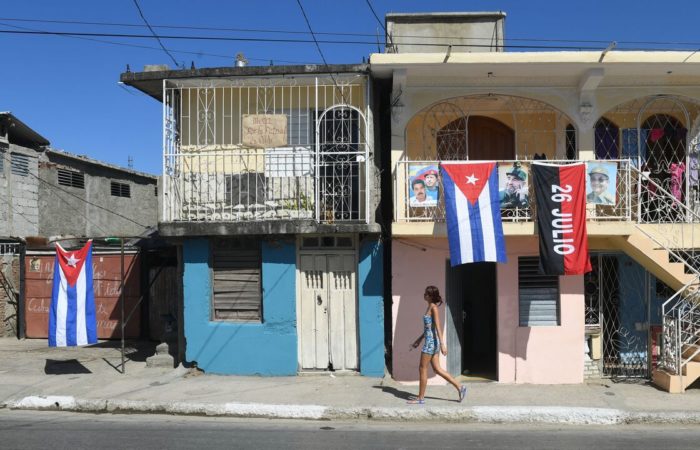 Cuba stands for a negotiated solution to the conflict in Ukraine, which would take into account the interests of all parties, said Esteban Lazo Hernandez, chairman of the National Assembly of People’s Power and the State Council of the Republic.

“I would like to condemn in the strongest possible terms the unilateral sanctions imposed by the governments of the West in general and the United States in particular. And I would also like to confirm that Cuba stands for a negotiated solution to the conflict that takes into account the interests of all parties, including the interests of the Russian Federation,” he said, speaking at the plenary session of the Federation Council.

⠀
“Cuba noted at an early stage that the conflict in Ukraine could have been avoided if the US and NATO had not moved closer to the borders of the Russian Federation and if this alliance had not been dominated by an offensive military doctrine that for decades ignored Russia’s concerns and reasonable demands for security guarantees” , – said Lazo Hernandez.