Cyprus said that it would not let itself be drawn into Turkey’s games with the build-up of its military presence. 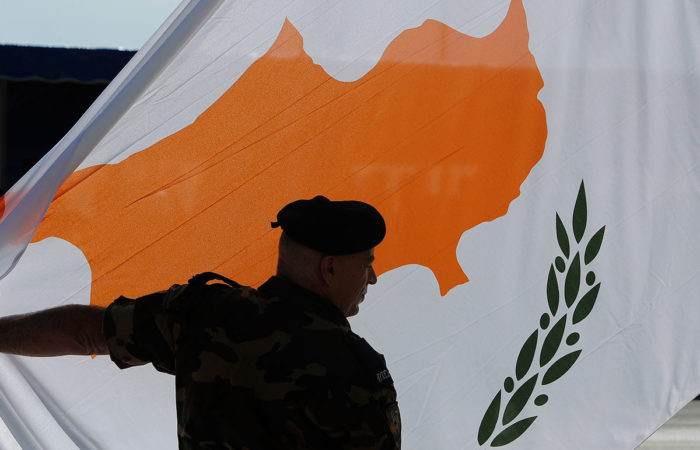 The Republic of Cyprus will not let itself be drawn into Turkey’s games with threats of increasing its military presence on the island. This was stated at a military parade in Nicosia, timed to coincide with the 62nd anniversary of the independence of Cyprus, celebrated on Saturday, the President of the island state Nikos Anastasiadis.

“I want to assure you that Cyprus is not going to get involved in what they (the Turkish authorities), pretending they are going to do, in order to increase the size of the occupying army from 40,000 to some other number,” the Greek Cypriot leader said.

He added that the Cypriot side has already begun to mobilize its efforts on the diplomatic front and intensify contacts with friendly countries, the UN and the EU in order to prevent threats from Ankara.

According to Anastasiadis, his country’s intentions and goals in the military field “are only to strengthen the deterrence force in order to protect the Republic of Cyprus from the machinations of others.” According to the president, the republic managed to become “a pillar of stability, a pillar of peace, a pillar of cooperation throughout the region, whether in the Eastern Mediterranean or the Arab world, and now also become a strategic partner of the EU and the United States.”

The Minister of Defense of Cyprus, Charalambos Petridis, also addressed the parade participants, stressing that the struggle of the Greek Cypriots for independence would continue until the island was liberated from Turkish occupation and Cyprus was reunified.

He recalled that the current defense budget of the republic is the largest in the last two decades, and that the country has advanced in defense partnerships both inside and outside the European Union. In addition, the head of the military department noted that the recent decision to completely lift the US arms embargo for Cyprus, imposed by Washington in 1987 in order to intensify efforts to unite the island, “in addition to an important political aspect, expands the available options for the purchase of weapons.”

Greek National Defense Minister Nikos Panagiotopoulos also addressed those who took part in the parade. He said that the goal of the Greek troops stationed on the island is to implement a just and sustainable solution to the Cyprus problem, based on the successive resolutions of the [UN] Security Council and European legislation, a solution with the granting of full sovereignty, full independence and territorial integrity of [Cyprus], without barbed wire, without a separation wall erected on the island by the invader and, of course, without its illegal military occupation, which grossly violates the fundamental principles of international law.