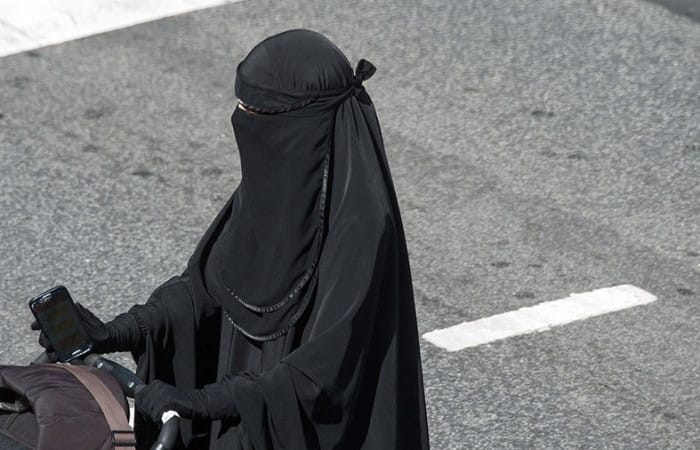 The law was also backed by the Social Democrats and the far-right Danish People’s Party. On Thursday, the Danish lawmakers voted 75-30 in favour of the legislation. Puting forward this ban, the Danish politicians insist the law does not target any religion, and violating this law will lead to a fine of 1,000 kroner ($156, 134 euros). Repeated violations will be fined up to 10,000 kroner, reads new law’s text.

The members of the EU like Netherlands and Italy also have partial burqa bans, though they are confined to specific towns, public places, or jobs. France was the first European country to ban the niqab in public places with a law that took effect in 2011. According to Gauri van Gulik, Amnesty International’s Europe Director,

‘All women should be free to dress as they please and to wear clothing that expresses their identity or beliefs.’

Despite the ban will have a particularly negative impact on Muslim women who choose to wear the niqab or burqa, they should understand that they choose to live in the country with another cultural background, so, it will be better to obey the local rule.

«I don’t think there are many who wear the burqa here in Denmark. But if you do, you should be punished with a fine.»