Denmark starts referendum on participation in defense cooperation within the EU 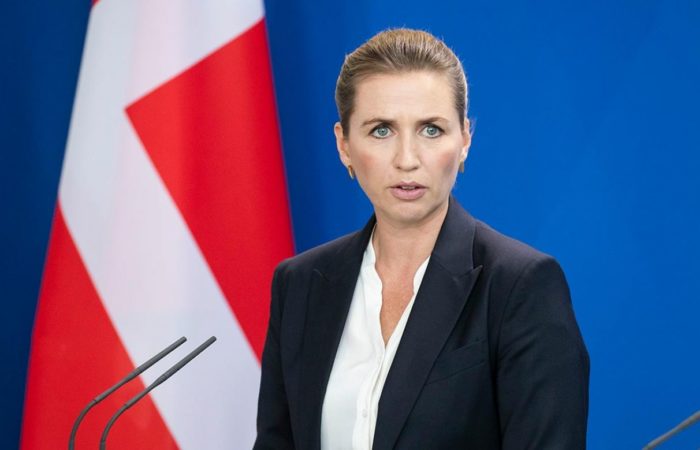 Polling stations in Denmark have opened for voting in a referendum on the Kingdom’s accession to defense cooperation within the European Union. In total, 4,261,011 residents of the country were allowed to participate in the referendum.

The Danes will express their attitude to the provision according to which Denmark, being a member of NATO, does not participate in cooperation in the field of security and defense of the EU countries.

⠀
Danish Prime Minister Mette Frederiksen announced the decision to put this issue to a general vote on March 6 at a press conference with the participation of opposition parties.

The number of supporters of Denmark joining defense cooperation within the EU has grown steadily in recent months. According to the results of several polls at once, the share of those who continue to support the country’s refusal of the EU security policy is now less than 30% of the population, the number of uncertain voters has decreased to about 25%, and the proportion of opponents of the refusal has exceeded 40%. In parliament, 11 out of 14 parties support the idea of ​​accession (139 seats against 27).

⠀
Denmark is the only EU country not involved in defense cooperation. The referendum is being held “in connection with the deteriorating security situation in Europe.” It examines whether the kingdom should reconsider its involvement in EU security policy, including EU military operations, their financing and the provision of soldiers and military equipment. At the same time, the country’s authorities oppose the creation of an army of the union.