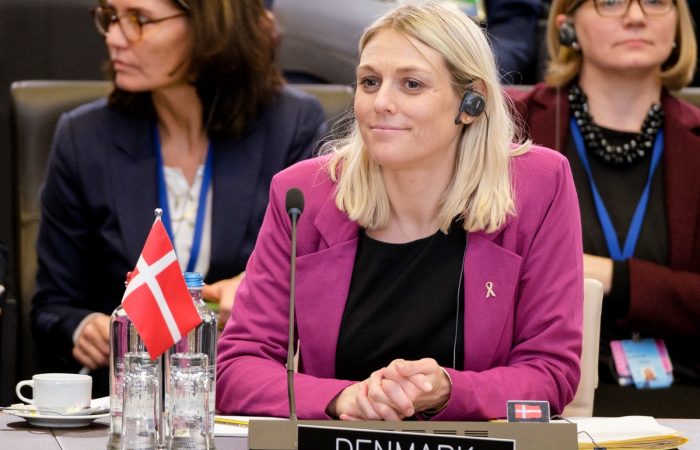 The Danish troops will return to Iraq’s Ain Al-Assad Airbase for training Iraqi security forces. The news was announced on Monday by Danish minister of defence, Trine Bramsen.

On 1 March, Denmark will start the training courses for the Iraqi military personnel. As the Danish minister of defence confirmed, it is important that the NATO country resumes the training of Iraqi security personnel so they, in the long run, can take care of the security in Iraq themselves.

“In the fight against terror, it is important that Iraq does not again become a hotbed of terrorists’ recruitment and training,” the minister Bramsen announced in a statement.

As The Middle East Monitor reports, Denmark has around 130 military personnel stationed at the Ain Al-Assad Airbase, as part of the international coalition fighting Daesh in Iraq and Syria.

In recent months, the jihadists have intensified their efforts in the Middle Eastern region, so, for NATO and its allies, will be important to be sure that the local situation is under control. The readiness of Iraqi troops means a lot under such complex circumstances.

Last month, Denmark also announced that it will temporarily transfer some of its military forces stationed in Iraq, due to security reasons.