Deputy foreign ministers of Turkey and Russia discussed the situation in Syria. 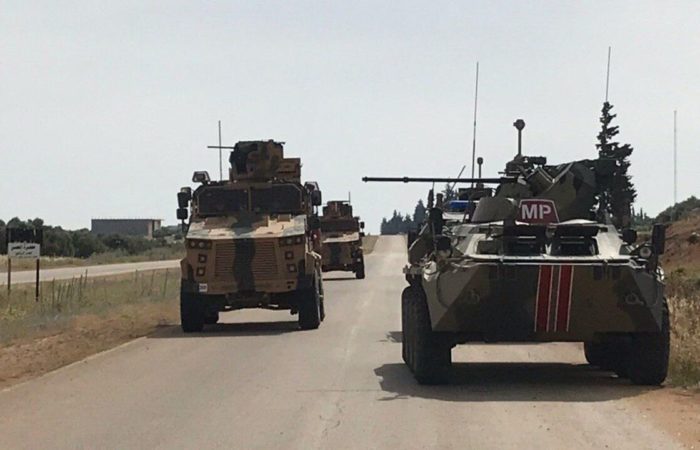 Turkish and Russian Deputy Foreign Ministers Sedat Onal and Sergei Vershinin discussed the situation in Syria during talks in Istanbul, Ankara stressed the need to implement all agreements for a political solution, the Turkish Foreign Ministry said.

“During the talks, the importance of maintaining the territorial integrity and political unity of Syria was emphasized and the need to find a political solution to the crisis in the country on the basis of the road map contained in UN Security Council Resolution 2254 was noted. We reaffirmed our determination to fight the terrorist organization PKK / YPG / PYD (Kurdistan Workers’ Party, banned in Turkey), which poses an existential threat not only to the territorial integrity of Syria, but also to our national security, and in this context, we expressed the hope that the provisions of the memorandum of understanding signed with the Russian Federation in October 2019 will be implemented,” the Turkish Foreign Ministry said in a statement.