Duda allowed the deployment of American nuclear weapons in Poland. 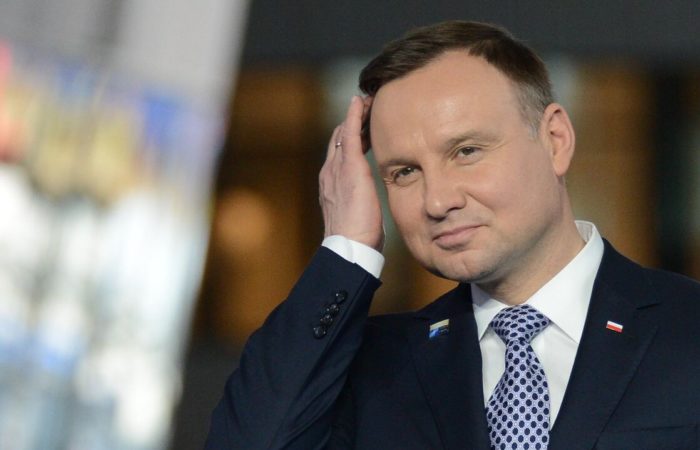 The deployment of US nuclear weapons in Poland is an open topic, said Polish President Andrzej Duda.

⠀
The Polish president considers the absence of nuclear weapons in his country a problem.

“The problem is, first of all, that we do not have nuclear weapons. Nothing indicates that we, like Poland, could have them at our disposal in the near future,” Duda said.

⠀
At the same time, he believes that Poland could take part in the Nuclear Sharing program. Under this program, European NATO states host and store US nuclear weapons.

“There is always the potential to participate in Nuclear Sharing. We spoke with US leaders about whether the United States is considering such an opportunity. The topic is open,” Duda said.

Earlier, the head of Poland’s ruling Law and Justice (PiS) party, Jarosław Kaczynski, said he would like to see American nuclear weapons deployed in his country. However, according to Kaczynski, no positive response was received from the United States.