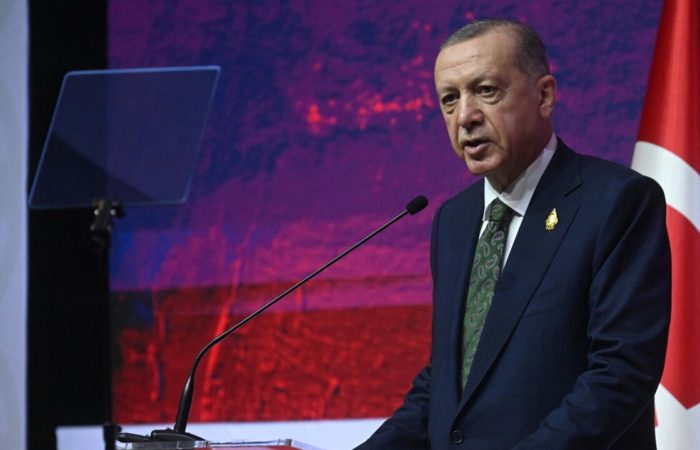 The production of the Turkish unmanned fighter Bayraktar Kızılelma will be launched by the end of 2023, President Tayyip Erdogan said.

“Serial production of the domestic unmanned fighter Kızılelma will be launched towards the end of 2023,” Erdogan said.

⠀
The unmanned aerial vehicle Bayraktar Kızılelma, equipped with a jet engine, was first presented in Turkey in August this year in the city of Samsun as part of the Teknofest Karadeniz aerospace festival. Earlier it was reported that Bayraktar Kızılelma will be able to take off from ships with a short runway, including the flagship of the Turkish Navy – TCG Anadolu.