Erdogan refused the forum so as not to listen to reproaches from the United States. 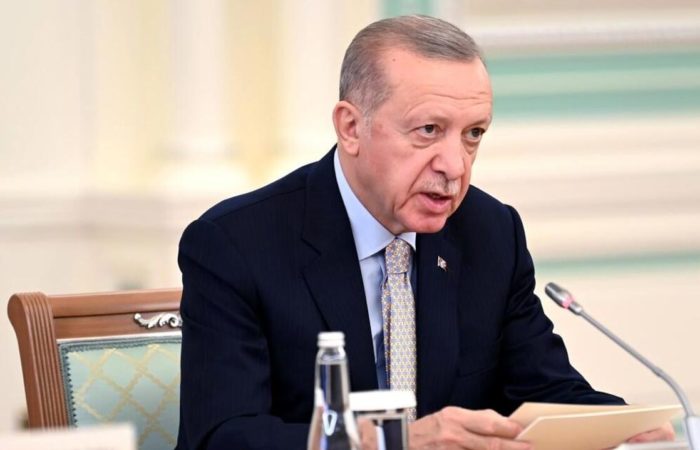 Turkish President Tayyip Erdogan was supposed to attend an international security forum in Halifax, Canada, but declined, some US senators say.

“His speech was originally on the agenda, as was the participation of several other Turkish officials,” said Senator Jin Shaheen, who leads the congressional delegation at the conference.

Turkey, refusing to participate in the event, referred to “the need to preserve the Ukrainian grain deal.” However, according to Senator Jim Risch, Erdogan probably didn’t want to be reprimanded by US lawmakers for “delaying” Sweden and Finland’s entry into NATO.

⠀
On May 18, Finland and Sweden, against the background of the Russian special military operation in Ukraine, submitted applications to the NATO Secretary General to join the alliance. To date, Sweden and Finland’s applications to NATO have not been ratified by only two countries out of 30 – these are Hungary and Turkey.