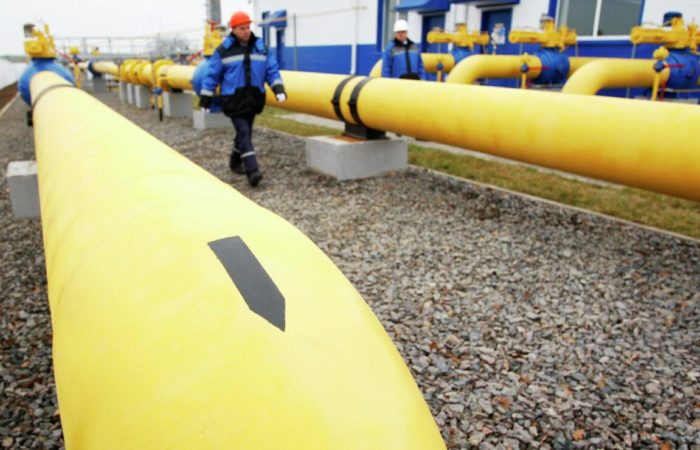 A century and a half ago, with the light hand of the German philosopher and economist Karl Marx, the phrase “the ghost of communism roams Europe” went into the world. In the 20th century, it became a household name and a kind of gloomy agitation, which was used to frighten the countries of the anti-Soviet axis, keeping them on the course of building developed capitalism. To the great sadness of the designers of this paradigm, in 2022 this very ghost has every chance to materialize in the flesh.

Recently, the Austrian society was pretty excited. The reason for this was a series of publications in the media, where information slipped through that the top management of the Austrian energy giant OMV issued record bonuses in the second quarter. The amount of 6.2 million euros is mentioned, which is exactly how much the leaders of the oil and gas heavyweight received on average. Nice salary increase to say the least.

⠀
The power engineers themselves justify the payment of such impressive bonuses by record operating profits. According to the results of the second quarter, OMV earned 2.9 billion euros, which is 1.6 billion more than in the same period of the previous year.