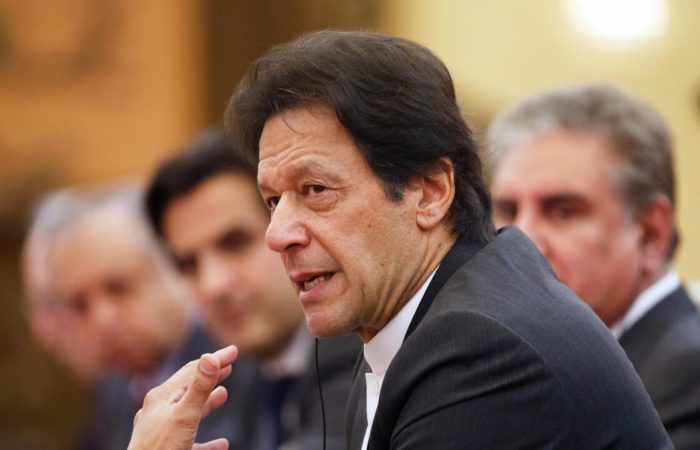 Former Pakistani Prime Minister Imran Khan, chairman of the Pakistan Tehreek-e-Insaf party, protested on Saturday that the country’s Electoral Commission was barred from being elected to any legislature for the next five years.

The court is expected to consider the ex-premier’s statement on Monday.

On Friday, the Electoral Commission of Pakistan stripped Khan of his parliamentary mandate, as well as the right to be elected and appointed to both the federal and regional legislatures of the country for five years. The commission made a corresponding decision against Khan, as it found him guilty of selling 52 valuables stored in Toshahan (Pakistan’s state treasury) and concealing information about the gifts he personally received.

⠀
In early April, the lower house of Pakistan’s parliament passed a vote of no confidence in Khan and elected Shahbaz Sharif, president of the then opposition Pakistan Muslim League (N), as prime minister. He was effectively the only candidate in the elections after the Tehreek-e-Insaf party withdrew from parliament shortly before the scheduled election of a new prime minister. At the same time, on the eve of the vote in Pakistan, thousands of rallies were held in support of Khan and his Tehreek-e-Insaf party.
As the ex-premier himself noted, “never in our history have such crowds come out so spontaneously and in such numbers, rejecting an imported government led by swindlers.”