Fiji will form a coalition government. 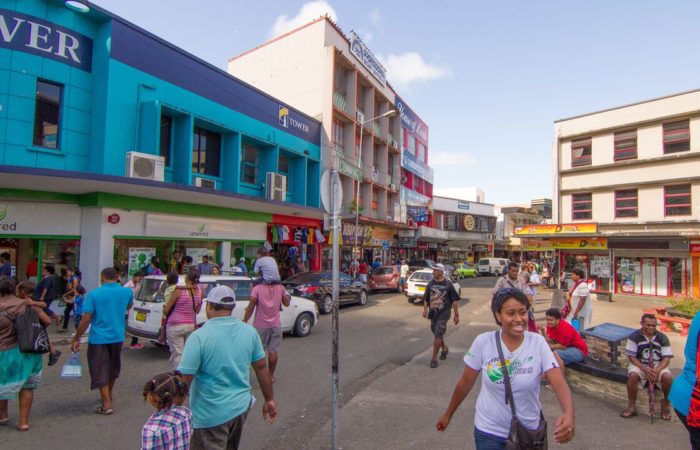 None of the parties in Fiji won enough seats in the parliamentary elections to form a majority, in connection with which the government will be coalition.

Parliamentary elections were held on Wednesday in the South Pacific islands of Fiji, where the same man has been in power since a 2006 military coup.

At the same time, to form a government, the party must gain 28 seats. Thus, the country’s prime minister and leader of the FijiFirst party, Frank Bainimarama, will have to form a coalition with one of the leaders of the opposition parties. Since Bainimarame’s main opponent of the People’s Alliance, Sitiveni Rabuka, previously formed an election coalition with the head of the National Federative Party, the premier is likely to turn to the Social Democratic Liberal Party.

⠀
Prime Minister Frank Bainimarama toppled the Fiji government in a 2006 military coup, pushed for a new constitution in 2013, and won elections twice.