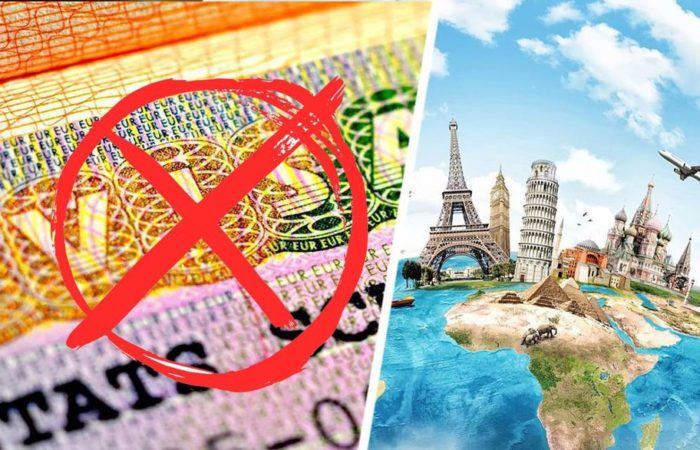 The decision to impose restrictions on the border with Russia may be made public in Finland as early as Thursday, September 29.

President Sauli Niinistö and the government committee on foreign and security policy said last Friday that the entry of Russian citizens on tourist visas seriously undermines.

Finland’s international position and decided to restrict it. It was announced that the decision would come into force “in the coming days“.

And now it has become known that the State Council will publish its decision to limit cross-border traffic with Russia on Thursday, September 29th.

The exact parameters of the decision are unknown, including from what moment the restrictions will come into force and which exceptions will be.

⠀
Earlier, the Finnish Foreign Ministry spoke about stopping transit for tourists. And that Russians will be able to enter Finland on the basis of kinship, family circumstances, study, work and property ownership.