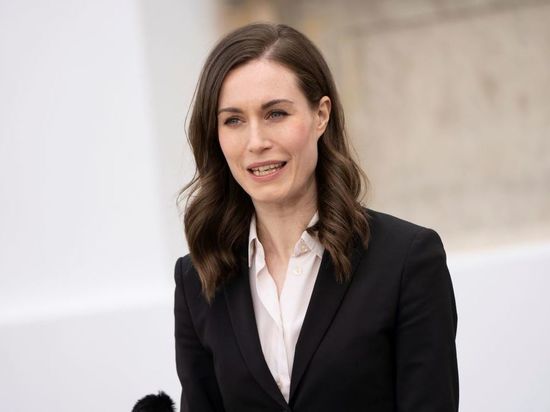 Finnish Prime Minister Sanna Marin apologized for a scandalous photo of friends taken at a party at her official residence. She stated this on Tuesday at a press conference following a coordination meeting with heads of Finnish diplomatic missions in Helsinki.

“I’m sorry, it shouldn’t have been done,” she said.

The head of the Cabinet confirmed that the frame from the social network TikTok, which depicts a kiss between two half-naked girlfriends of Marin with the inscription “Finland” on their chests, was filmed on the territory of the official residence of the Finnish Prime Minister Kesäranta. At the same time, the politician himself is not in the picture.

⠀
Newspapers have previously circulated social media videos of Finnish celebrities close to her having fun together with the Finnish Prime Minister.

⠀
Marin expressed regret that the videos were made public, adding that she did nothing illegal and “didn’t take drugs or anything else.”