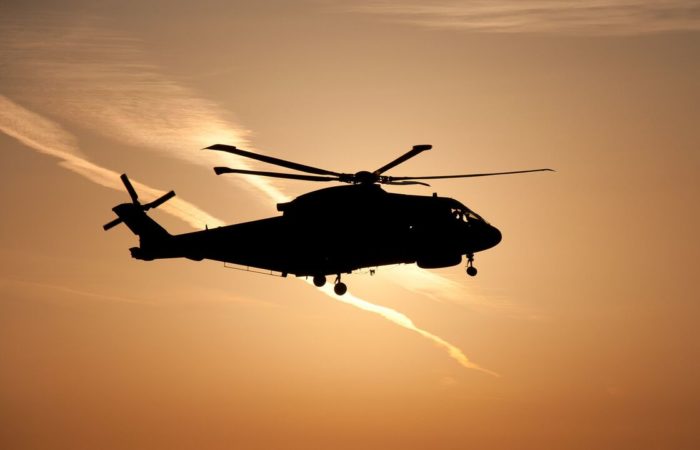 Five people died in a helicopter crash in the South Korean province of Gangwon-do.

The Sikorsky helicopter was leased by the local authorities. The crew were investigating the area for wildfires when the crash occurred.
The head of the South Korean government, Han Dok-soo, ordered that all possible measures be taken to eliminate the consequences of the incident.