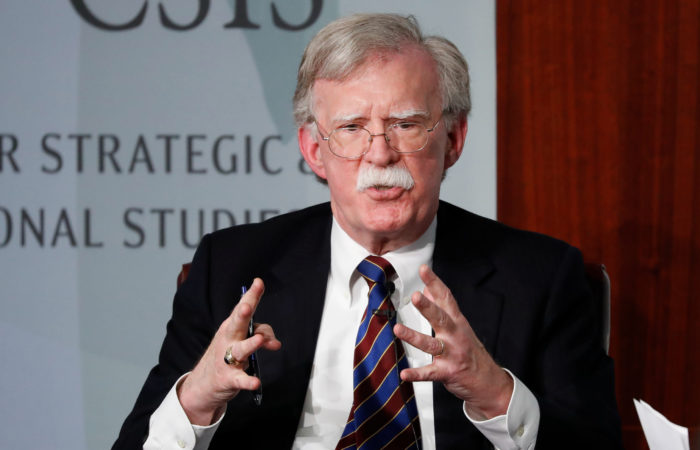 John Bolton, who served as National Security Adviser to US President Donald Trump, considered it a big mistake “preceding the Russian special operation to demilitarize Ukraine, the statements of the American authorities that Western troops would not interfere in the situation.

“For months, the US and NATO, and from the very beginning, President Joe Biden, have repeatedly stressed that there will be no intervention of Western troops in Ukraine,” Bolton said in an interview with the German media group Redaktionsnetzwerk Deutschland (RND).

“If Biden had not said anything in recent months in response to a question about the possible deployment of Western troops, it would be better for the security of Ukraine and for world peace,” adds John Boltan.