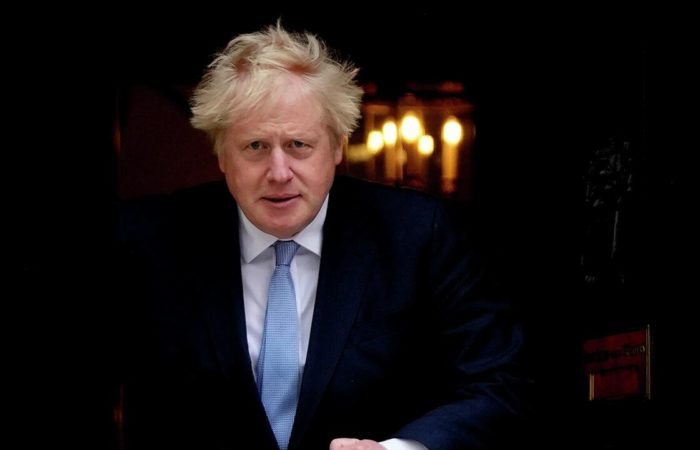 Former Minister for Culture, Media and Sports of the UK and a vocal supporter of former Prime Minister Boris Johnson Nadine Dorries will write a book about his political collapse.

“Recent events have been stranger than fiction. And I will draw on this rich source material. This is a political detective story,” she said.

The subject of a new book by one of Johnson’s closest allies will be his “dramatic fall.” Dorris has already begun work on a book to be released next year called The Political Assassination of Boris Johnson.

The ex-minister debuted as an author in 2013 and has since released 16 books, selling a total of three million copies. She is known for writing romantic historical novels, but this time Dorris confirmed that her new book will be a factual account of recent events in Westminster.

⠀
Some sources said the book would come as a retaliation for new prime minister Rishi Sunak, who was one of the first ministers to resign from the Johnson government in July, causing the latter’s collapse. However, Dorris dispelled these assumptions.