General Berger said that in the event of an attack by the PRC, the US will attack the command centers 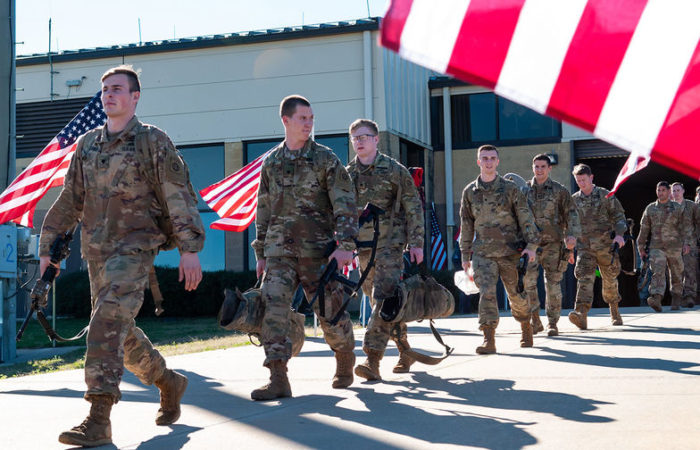 The American general made a statement that in such a scenario, the US military would have to attack the Chinese command centers. He noted that logistics issues are no less important than obtaining intelligence data.

Berger also added that over the past 20 years, China has been developing methods that will help destabilize and weaken the functioning of the US military. Earlier, China and Russia were accused of imposing their own rules of the game on Britain. In particular, British parliamentarians were outraged by the technological progress of the two states, which, in their opinion, could threaten the security of Western countries.