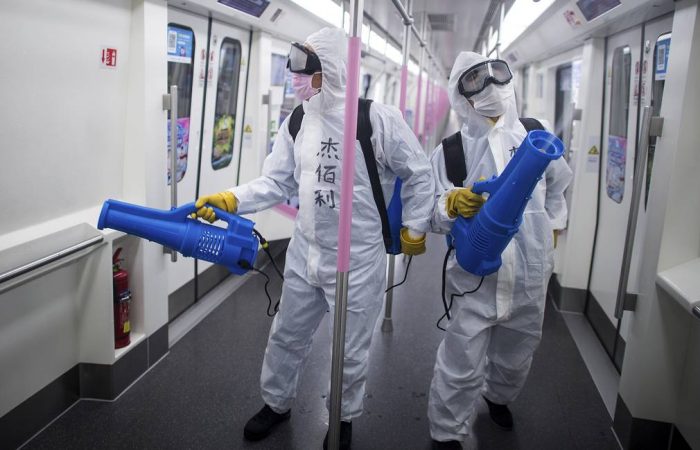 The Chinese-made equipment is not suitable for fighting against coronavirus, said a number of European governments. Many countries have preferred to reject medical and protective equipment ‘made in China’ due to its low quality.

While medical systems and protective equipment aimed at minimizing COVID-19 spreading, thousands of Chinese-made testing kits and medical masks are below standard or defective, said the health authorities in Spain, Turkey and the Netherlands.

Now, Europe has reported hundreds of thousands of cases of coronavirus, so, doctors urgently need the quality equipment to protect themselves and to cure the patients. However, the Chinese-made equipment is not welcome anymore in the European clinics.

In fact, the Dutch health ministry announced on Saturday on recalling 600,000 face masks made in China. The parcel had arrived from a Chinese manufacturer on 21 March, and had already been distributed to the front-line medical team, BBC said. The problem is the masks did not fit and that their filters did not work in a proper way, even though they had a quality certificate.

«The rest of the shipment was immediately put on hold and has not been distributed,” the Dutch health ministry statement read. “Now it has been decided not to use any of this shipment.”

Similar problem with the Chinese-made tests Spain’s government encountered last week. About 30% of tests were effective, while the rest was useless. To summarize, nearly 60,000 Chinese tests could not accurately determine if a patient had the novel pathogen.

The same problem faced Turkey, the doctors confirmed testing kits ordered from Chinese firms were not sufficiently accurate, although it said that some 350,000 of the tests worked well.

Following so many allegations of defective equipment, China needs to revise its ill strategy — of using the global coronavirus crisis to further its influence.

The EU chief diplomat Josep Borrell also warned that “China is aggressively pushing the message that, unlike the US, it is a responsible and reliable partner,” he wrote.

«Armed with facts, we need to defend Europe against its detractors,» Borrell said.