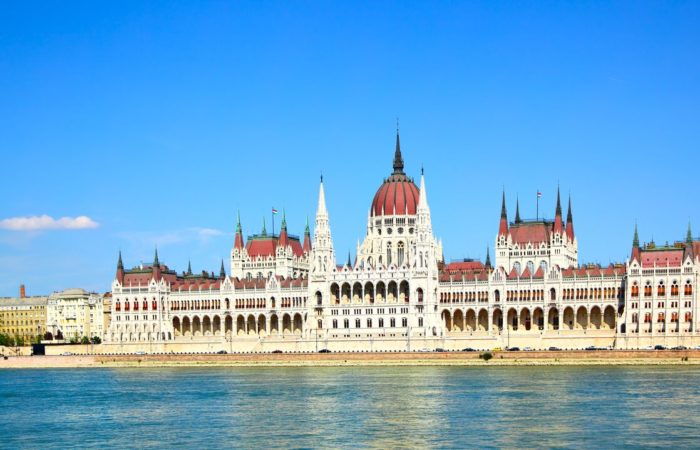 Hungary will not allow the EU to impose new sanctions against Russia if they affect gas supplies to local companies, Gergely Guiyash, head of the office of the prime minister of the republic, said at a briefing on Saturday.

“We will continue to veto any EU sanctions affecting Russian gas supplies,” he said.

⠀
He stressed that Hungary adheres to a pragmatic approach in this matter and the contract with Gazprom has nothing to do with Budapest’s position on the Ukrainian crisis.

⠀
Gouyash also said that sanctions against Russia do not contribute to the solution of the Ukrainian problem, but harm the Europeans themselves. The official called on the United States and the European Union to take part in negotiations between Moscow and Kyiv in order to achieve a settlement of the situation.