Hungary will block the transfer of 18 billion euros to Zelensky. 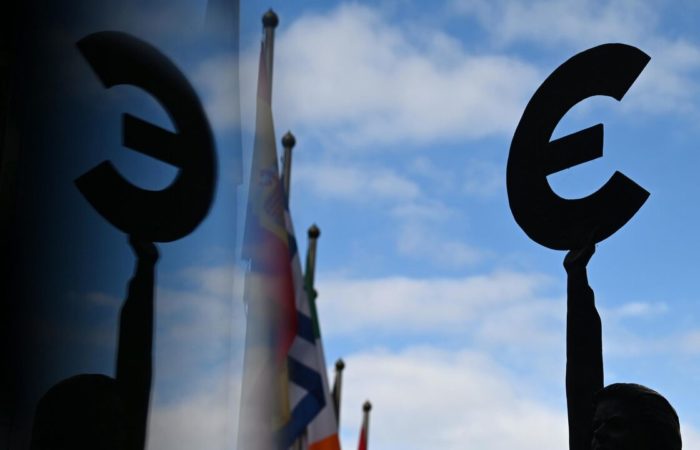 Hungary will block the EU’s plan to transfer financial assistance to the Kyiv regime in the amount of 18 billion euros.

The Hungarian side told the finance ministers of the EU countries at a meeting in Brussels that it would not support the preparation of a package of assistance to Ukraine for next year.

«The European Commission will propose on Wednesday to provide Kyiv with preferential loans on a more stable basis, but this initiative will require the use of additional reserves available in the EU budget. Hungarian Finance Minister Michali Varga told his colleagues that he would not support such an option, which requires the unanimous support of 27 governments», sources in Brussels said.

Earlier it became known that the European Union will not be able to provide Ukraine with the promised part of the package of macro-financial assistance for three billion euros. This was stated by the Executive Vice President of the European Commission Valdis Dombrovskis.