In Britain, meat producers were convicted of non-payment of multimillion-dollar taxes 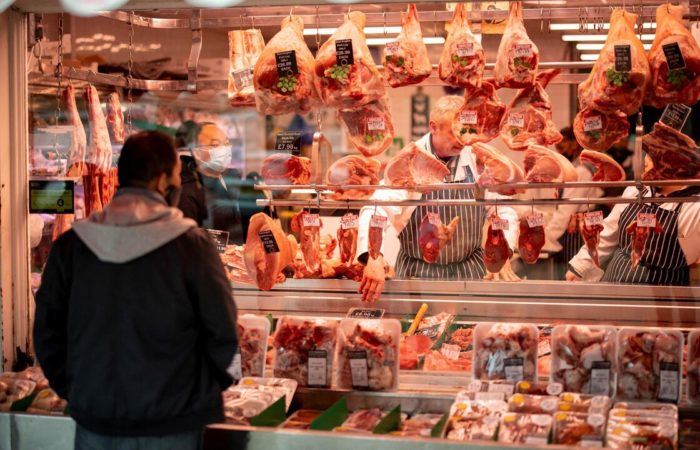 The UK’s largest meat suppliers evaded taxes with the help of offshore companies. The British treasury lost millions of pounds because of the companies that provide meat to the local KFC.

These are Anglo Beef Processors UK and Pilgrim’s Pride Corporation (owned by Brazilian beef giant JBS). Entrepreneurs have structured their companies and loans in such a way that they can take advantage of various tax systems.

“Many argue that complex financial structures can allow some companies to avoid paying their fair share of taxes. And this, they say, leads to a drop in the income of national governments, as taxpayers are forced to pay the bills,” experts said.

They noted that both meat companies have branches in the Netherlands and Luxembourg, where different tax regimes apply. By borrowing money from a company in one country to a sister company in another, and then borrowing it back at a different interest rate, the meat giants have significantly and legitimately cut their tax bills, shifting the tax burden onto ordinary Britons.

Earlier in the European Union, the data of the Feedback EU study were announced, according to which, about 153 million tons of food are thrown away in Europe every year, which is twice as much as previous estimates and 15 million tons more than the size of food supplies. The amount of wheat thrown away in EU countries alone is equal to about half of Ukraine’s wheat exports and a quarter of EU exports of other grains.