In Germany, horrified by the number of refugees from Ukraine 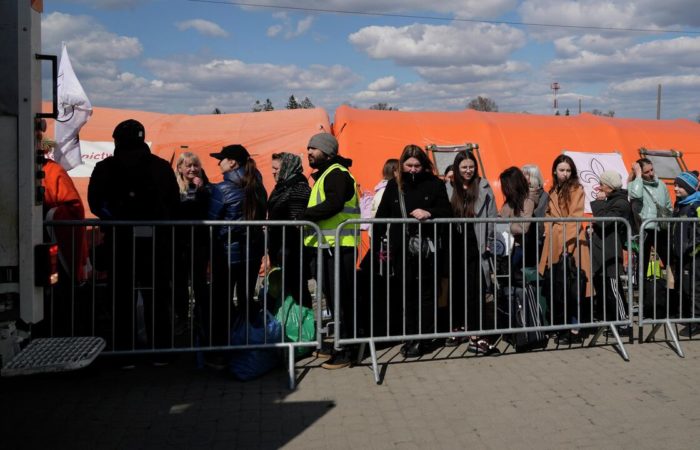 Residents of Germany are unhappy with the news about a large increase in the population of Germany due to the arrival of Ukrainian refugees.

According to a study by the Federal Statistical Office, in the first half of 2022, the number of inhabitants exceeded 84 million for the first time. An increase of this magnitude after the reunification of Germany occurred only in 1992 as a result of the opening of borders in Eastern Europe and the war in Yugoslavia.

Also, a similar population growth was observed in 2015 due to the migration of refugees from the Middle East. In addition, it is specified that about a million people arrived in Germany, of which about 750 thousand are Ukrainians.

The Germans believe that such an influx of refugees contributes to the ruin of the treasury and its main source – the German taxpayers.