In Latvia, a man was arrestees for installing Russian TV channels. 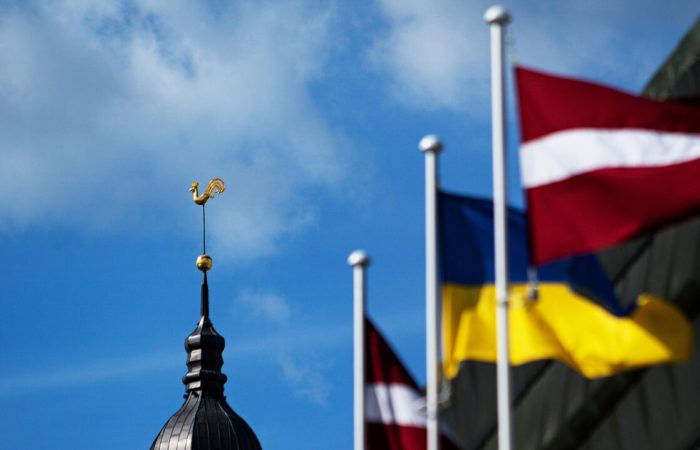 A man has been detained in the Latvian capital on suspicion of installing “illegal television” in homes, police said.

“At the end of November, State Police officers detained a man in Riga on suspicion of unlicensed retransmission of illegal television,” the report says.

Since June 9, the last 80 Russian TV channels have stopped broadcasting in Latvia.

During the investigation, it was established that “the detainee provided television connection and service for almost 100 households in the Riga region for a long time.”

“During a search of the detainee and his clients who used his services, State Police officers found and seized equipment for setting up a TV signal, Tricolor access code cards, TV receivers, computer equipment and telephones, payment cards and accounting documents” , the publication reports.

⠀
The detainee is suspected of having been looking for clients for several years, including placing ads on the Internet, as well as providing television connection and customer service himself.

⠀
Under the article that he is charged with – violation of copyright or related rights – provides for “imprisonment for up to two years, or temporary imprisonment, or probationary supervision, or community service, or a fine.“