India plans to block BRICS statements against the US 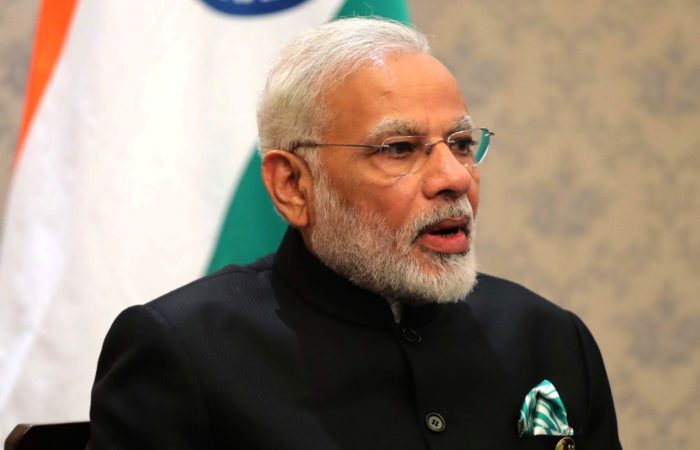 India intends to “resist” the efforts of Chinese President Xi Jinping to use the BRICS summit in order to emphasize efforts to build a world order alternative to US leadership.

The Indian side intends to make sure that all statements following the summit are neutral, the sources said. New Delhi also intends to stall China’s attempts to expand the BRICS by forcing members to work out criteria for admitting new countries.

⠀
The 14th BRICS Summit will be held on June 23-24 in an online format under the chairmanship of China. Its theme will be “Promotion of quality BRICS partnership, the beginning of a new era of global development.”

⠀
The summit will be attended by the leaders of the association countries – Russian President Vladimir Putin, Indian Prime Minister Narendra Modi, Presidents of Brazil and the Republic of South Africa Jair Bolsonaro and Cyril Ramaphosa.

⠀
The website of the Indian Foreign Ministry says that the summit will discuss cooperation within the framework of the BRICS in such areas as countering terrorism, trade, healthcare, the environment, and agriculture.