Indonesia at the CICA summit hopes to agree on oil purchases. 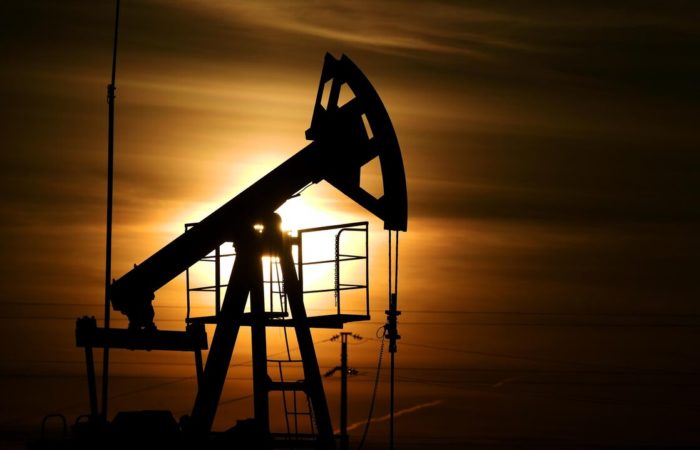 Indonesian Ambassador to Kazakhstan and Tajikistan Fajroel Rahman said that Indonesia hopes to take advantage of the ongoing CICA forum to raise the issue of oil reserves in Asian countries and agree on some kind of their purchases into the country.

“The most important thing is oil reserves,” Rahman said at a press conference in Astana.

According to him, raising this issue is important for Indonesia’s energy security, since “ten CICA member countries are the largest exporters of world oil outside the Middle East region.”

“If possible, we hope to get some oil reserves,” Rahman, who was appointed as the Indonesian government’s spokesman at the summit, also said.

He added that Indonesia’s participation in the forum, albeit as an observer, would have to demonstrate the good relations of the republic with the CICA member countries.

“If there is an opportunity for dialogue, we will continue to encourage cooperation with in the field of energy security in the medium and long term,” the ambassador also said.