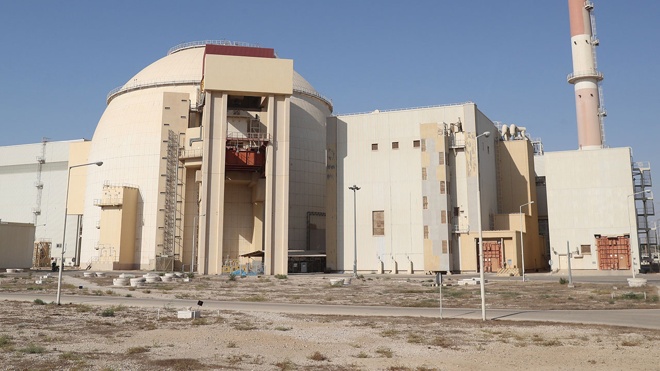 Iran has abandoned its demand to remove the Islamic Revolutionary Guard Corps (IRGC) from the list of terrorist organizations in the United States as part of negotiations to restore the nuclear deal (JCPOA).

It is worth noting that this demand of the Iranian side was the main stumbling block in efforts to restore the nuclear deal.

According to a White House spokesman, in its response to the draft nuclear deal proposed by the European Union, Iran did not demand that the IRGC be removed from the list of terrorist organizations in the United States.

⠀
Iran on Monday sent the head of European diplomacy, Josep Borrell, its response on the proposed text of the draft agreement on the restoration of the nuclear deal, and also expressed its opinion on “remaining issues” in the negotiations. The EU called the response constructive and said they were consulting with the United States on further steps.

⠀
In 2015, the United Kingdom, Germany, China, Russia, the United States, France and Iran signed a nuclear deal – the Joint Comprehensive Plan of Action (JCPOA) on the Iranian nuclear program, which involved the lifting of sanctions in exchange for limiting Iran’s nuclear program. In May 2018, under Donald Trump, the United States withdrew from the JCPOA and reinstated sanctions against Tehran. In response, Iran announced a phased reduction in its obligations under the agreement, waiving restrictions on nuclear research, centrifuges and the level of uranium enrichment.

⠀
Negotiations were underway in Vienna to renew the JCPOA and lift Washington’s sanctions against Tehran. In December 2021, the parties reached an agreement on two draft agreements, in which the European side included the positions of Iran. Tehran acknowledged the talks as a success, but US State Department spokesman Ned Price viewed the progress in Vienna as modest, urging Tehran to take the issue seriously. At the end of March, negotiations were suspended. The Iranian Foreign Ministry blamed the US administration for this. The next round of negotiations on the JCPOA took place in Doha on June 29-30.