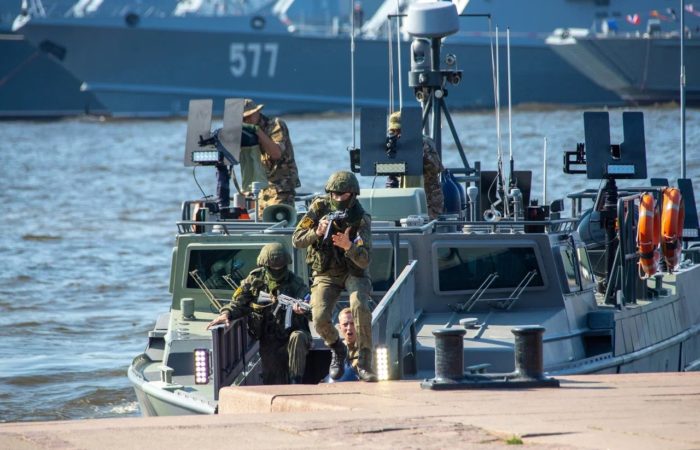 “Exercises with the participation of the Iranian, Russian and Chinese navies will be held in the northern part of the Indian Ocean this autumn,” Bagheri said. “Pakistan, Oman and a number of other countries will probably also take part in these events.”

The last time the Armed Forces of the three countries met at a joint exercise was within the framework of Vostok-2022, held by the Russian Federation from September 1 to 7.

Military personnel from China, India, Belarus, Armenia, Kazakhstan, Mongolia, Tajikistan, Azerbaijan, Algeria and other states took part in them. The active phase of the exercises was observed by high-level military delegations from Armenia, Bangladesh, Belarus, Venezuela, Iran, Kyrgyzstan, Mongolia, the United Arab Emirates and Pakistan, among others. As part of the exercises, defensive and offensive operations were practiced at the training grounds of the Eastern Military District (VVO), as well as in the waters and coastal zones of the Sea of ​​Okhotsk and the Sea of ​​Japan