Iraq supported Putin’s call to change the structure of the UN and its Security Council. 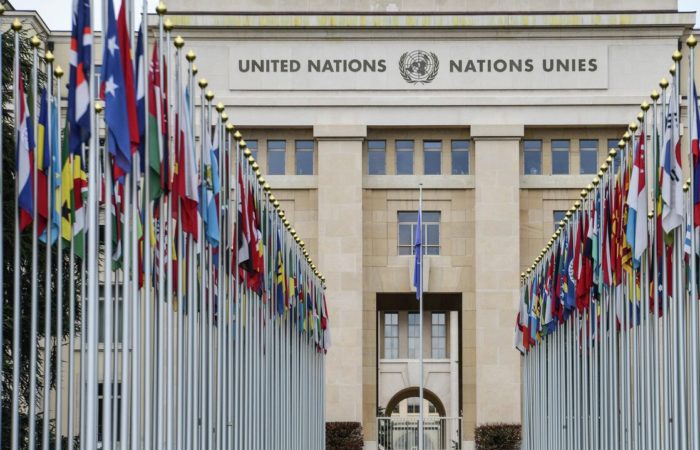 Iraq supports the idea of ​​reforming the UN and the UN Security Council, the country’s permanent representative Muhammad Hussein Bahr al-Ulum told RIA Novosti, commenting on the call of Russian President Vladimir Putin to think about changing the structure of the world organization.

“A lot of efforts are being made to reform the UN. We support any reform of the UN and the Security Council. The UN International Committee is working in this direction,” al-Ulum said on the sidelines of the IAEA ministerial conference “Nuclear Energy in the 21st Century” in Washington.

⠀
On Thursday, Russian President Vladimir Putin, speaking at a plenary session of the Valdai International Discussion Club, called for thinking about how the renewed structure of the UN and its Security Council would reflect the diversity of world regions. The Russian leader stressed that “much more” will depend on regions such as Asia, Africa and Latin America in the world of tomorrow than is commonly believed today.