Israelis have detained suspects in the shelling of a settlement in the West Bank. 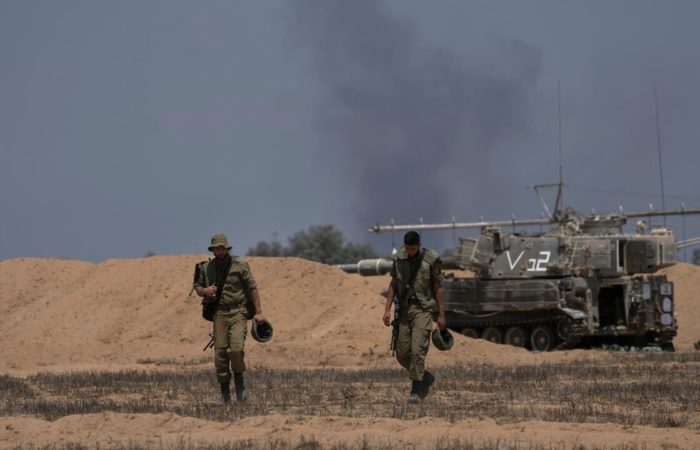 The Israeli army announced the arrest of three suspects in the shelling of the Jewish settlement of Beit El in the West Bank.

On Friday evening, Israeli soldiers neutralized a Palestinian who opened fire in the settlement of Beit El in the West Bank, one Israeli was injured, the press service of the Israeli army reported. The wounded was evacuated to the hospital for medical care. At night, the servicemen carried out an operation to search for accomplices in the attack.

“Fighters of the IDF, the Shin Bet General Security Service and the Maghaw Border Police detained the suspect Muhammad Udeh, aged 19, in the village of Deir Jarir along with two other suspects. Weapons, military equipment and campaign materials were found in the terrorist’s house,” the army press release says.

⠀
The army says it has identified the Palestinian who was shot dead by soldiers the day before – 23-year-old Keyes Shajai was also a resident of the village of Deir Jarir and a member of the Hamas group. He previously served time in an Israeli prison for involvement in terrorism.