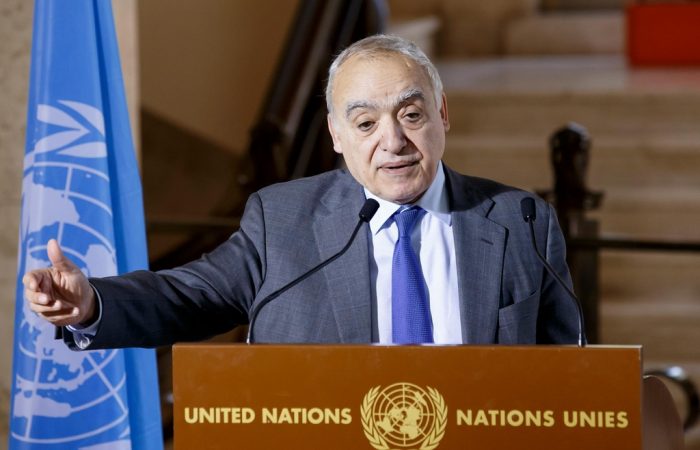 The captain of a Lebanese-flagged cargo ship was arrested by Rome police on suspicion of violation of the UN arms embargo. The vessel reportedly transported tanks, rockets and other weapons from Turkey to Libya, the AP reports.

The ship, the Bana, turned up on the radar of French authorities not long before it reached Genoa on February 2. Bana’s allegedly transferring military goods to Libya with as-yet-unidentified Turkish military officials looks like a direct violation of a UN arms embargo, Italian prosecutor Franceso Pinto insisted.

Rome authorities launched their probe based on allegations a crew member made after the Bana arrived in the port city of Genoa. According to the whistleblower who was seeking political asylum, the tanks and other vehicles that could be used for military purposes were loaded onto the board at a Turkish port and then transported to Tripoli.

Prosecutor Pinto confirmed the Lebanese sailor provided photos showing vehicles in the ship’s hold and that his application for political asylum in Italy was under consideration.

«He contends he discovered this trafficking» of arms, the prosecutor said.

If true, the alleged actions would violate the UN embargo aimed in part at ending nine years of fighting between rival factions seeking to control energy-rich Libya.

The ship’s Lebanese owner, Merhi Abou Merhi, denied media reports in recent weeks that the Bana was involved in the breaking of the UN arms embargo activities. He said the vessel usually takes cars between Lebanon and Libya.

Meanwhile, the Italian investigators plan to question the crew further. Undoubtedly, the results from technical analyses of ship equipment will be helpful for the experts and judges.