Italy’s ambassador killed in attack on UN convoy in DRC 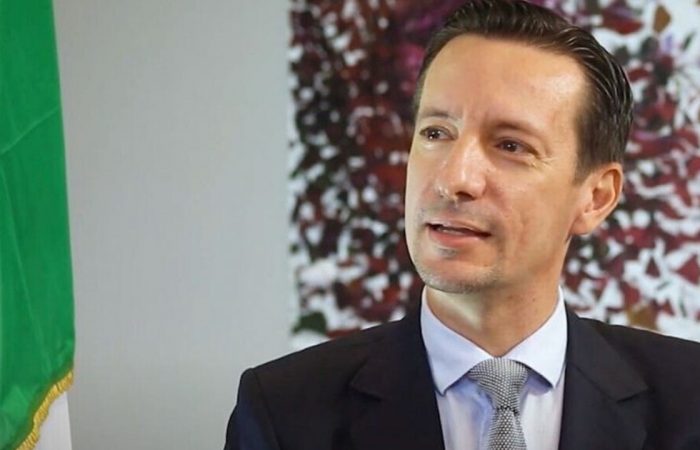 The Italian ambassador in the Democratic Republic of Congo and his driver have killed as a result of an attack on the UN World Food Program convoy on Monday, The New York Post reports.

The UN humanitarian convoy was headed to a school in North Kivu Province when the attack took place. That act of barbarism occurred on a road that had previously been cleared for travel without security escorts, the local authorities said.

“According to initial investigations, they were killed by a group of six people who spoke Kinyarwanda,” Carly Nzanzu Kasivita, the governor of North Kivu said in a telephone interview.

The death of Luca Attanasio, Vittorio Iacovacci and several others became a tragedy, and the UN World Food Program will be working with the local authorities to determine the details of the attack.

Italy’s foreign minister offered his condolences and said that the circumstances of this brutal attack are yet to be known, but ‘no effort will be spared to shed light on what happened’.

“Two civil servants were violently taken away from us while carrying out their duties,” Luigi Di Maio, Italy’s foreign minister said.

Italy’s new prime minister, Mario Draghi, sent out a note expressing “his deep condolences and that of the government for the tragic death.”

The attack comes as a wave of violence has engulfed the area in recent weeks, with a deadly attack by a different militia in Virunga National Park leaving six people dead last month.