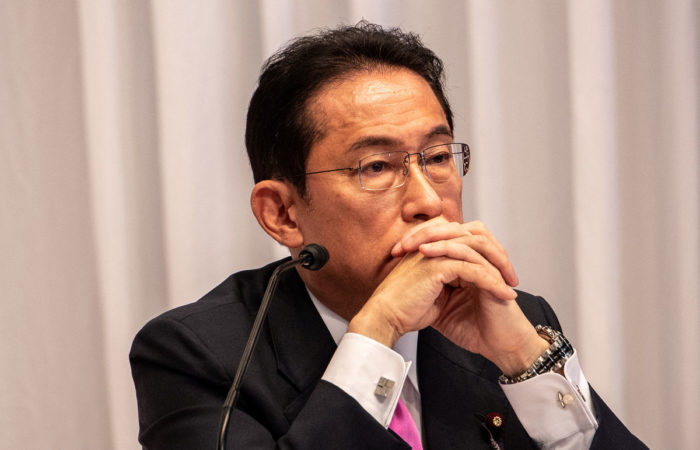 According to him, the Japanese authorities are ready to take all measures for the speedy return to their homeland of all “Japanese citizens abducted by North Korea.”

Matsuno noted that the Japanese government’s consistent desire for a comprehensive solution to the nuclear and missile problem, as well as for the normalization of relations and “drawing a line under the unfortunate past” is unchanged.

Recall that the Japanese authorities claim that the North Korean intelligence services abducted at least 17 Japanese citizens, but the DPRK authorities recognized only 13 facts of abduction. At the same time, five people were returned to Japan, and the DPRK considers eight dead, and Japan – hostages.