Joe Biden sandwiched between Senate and China over Taiwan issue 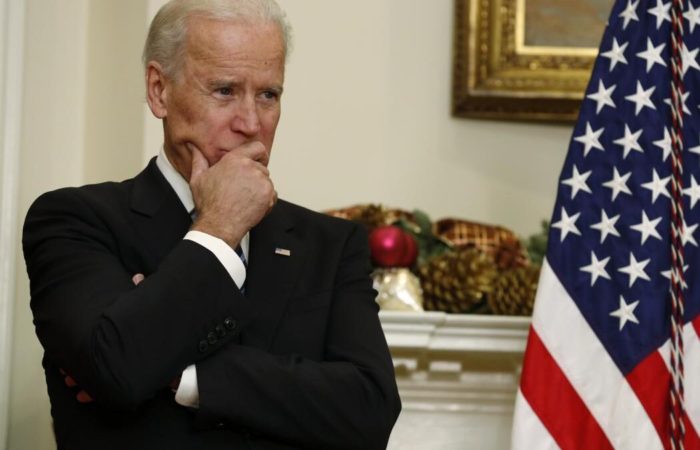 Citing statements by US senators on social networks, US President Joe Biden is brewing a difficult choice – to support the Senate’s decision on Taiwan or veto it so as not to completely ruin relations with Beijing.

The senators are proposing to reconsider the attitude of the United States towards the status of Taiwan and approve multibillion-dollar military assistance to the recalcitrant island, and the bill is actively supported not only by Democrats, but also by Republicans.

The bill proposes to provide $4.5 billion in aid to Taiwan over four years, make the island an important non-NATO ally of the United States, and support Taiwan in international organizations and global trade. In China, they said that the adoption of this bill by the US Senate would have the effect of an exploding bomb in the already tense relations between Washington and Beijing. The Chinese Foreign Ministry said the vote would send a false signal to Taiwan’s separatists and called on the United States to stop interfering in China’s internal affairs.

The White House fidgeted because the senators were eager to support, but what to do with loud statements that the United States supports the policy of a united China, which sounded just yesterday. Biden administration officials hint that the president is excited about this bill. When the vote will take place is not yet clear. According to rumors, the bill will be included in the US Defense Budget and there will be no separate vote on it.