Johnson left the residence of the British Prime Minister 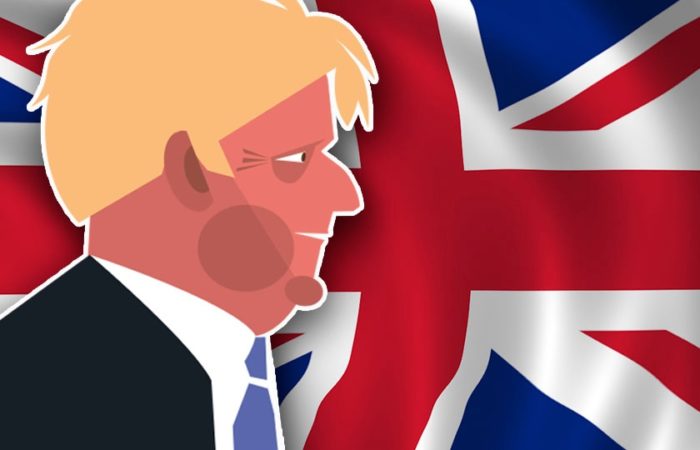 Johnson is expected to travel to Scotland to meet with the British Queen at her Balmoral estate and formally resign and begin the transition of former Foreign Secretary Liz Truss, who has been elected as the country’s new prime minister.

Speaking to reporters on Downing Street, Johnson said his policies “gave Britain the economic strength to help people get through the energy crisis” and urged conservatives to unite around the Truss during the “difficult times” the country is facing.

“I look like one of those launch vehicles that has served its purpose,” the politician said, adding that he would now “softly re-enter the atmosphere and splash down invisibly in some remote and dark corner of the Pacific Ocean.”