Kremlin: US stance on Russia sanctions is ‘contradictory’ 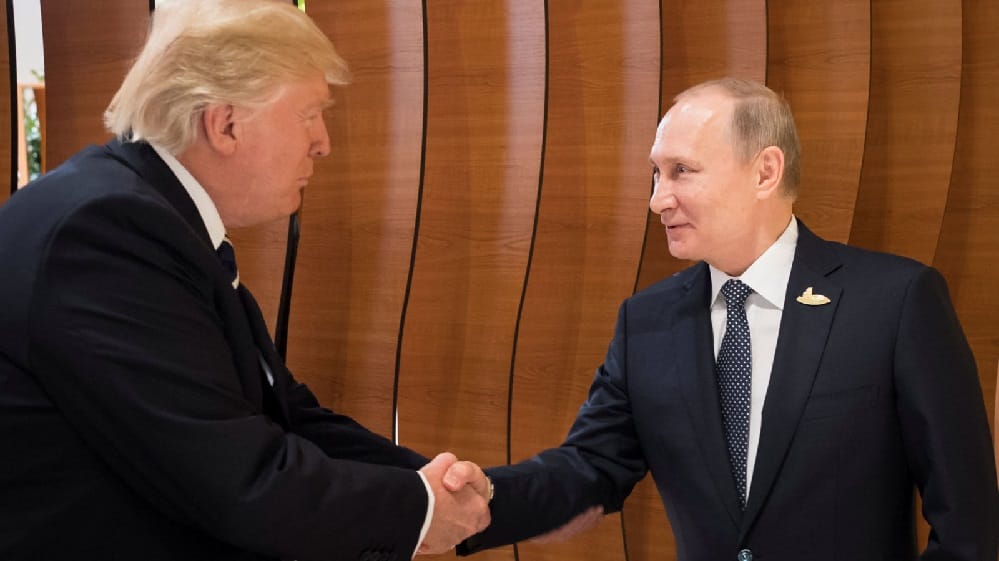 Kremlin responded to the US sanctions, on Tuesday, the US diplomats started removing furniture and equipment from a Moscow property. While Rex Tillerson believes that the extension of sanctions will not be helpful to the US-Russia relations, Kremlin spokesman Peskov noted that such White House policy is contradictory.

While the US diplomatic staff in Moscow is packing the furniture and looking for the new job, Dmitry Peskov, spokesman for President Putin, says that

“We note there is a certain contradiction in the statements being voiced in the White House.”

The cutting of the US diplomatic presence in Russia started on Tuesday, that was Russia’s response to the Senate bill signed by Donald Trump. The bill extended the sanction against Russia or the annexation of Crimea peninsula in 2014. When the sanctions were announced, Russian President Vladimir Putin retaliated by ordering 755 staff to leave US diplomatic missions in Russia.

The current situation requires an immediate resolving, so the State Secretary Rex Tillerson intends to meet his Russian counterpart Sergei Lavrov on the sidelines of a regional summit in Manila, Philippines. The summit starts this weekend, and for both countries, it will the great place to discuss the current situation.

The US State Department reported:

“The Secretary of State will travel to Manila, Bangkok and Kuala Lumpur from August 5 to 9. In Manila, he will attend the ASEAN summit, as well as meet with the leaders of the East Asian countries”.

Rodrigo Duterte, Philippines President, will be happy to welcome Russia at the ASEAN summit in Manila. According to agenda, it contains the issues of the denuclearization of the Korean Peninsula, regional and global security, as well as counter-terrorism.