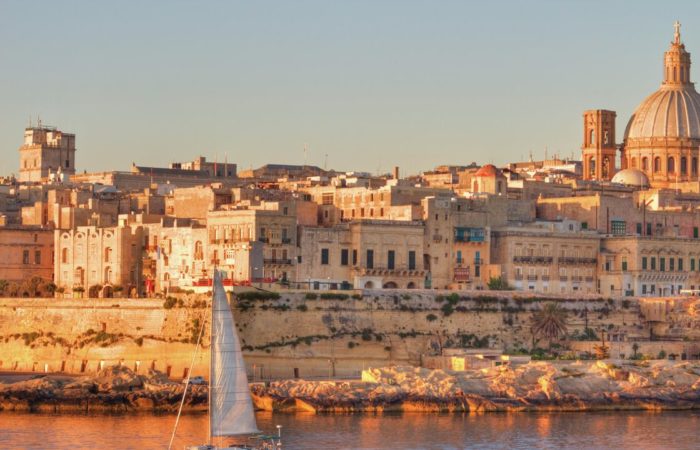 ⠀
As noted, Malta itself froze Russian assets worth $200,000 as part of EU sanctions.

“It is important to remember that Member States can only freeze assets within their own territory. …And thanks to the information provided by the Maltese authorities, assets worth millions have been frozen by other Member States,” Borg said.

He noted that as a result of the information provided to EU members as part of measures against the Russian Federation, dry cargo ships, two yachts were detained and bank accounts were frozen.

“These assets are worth millions – more than 100 million euros,” Borg added.

⠀
The European Parliament had earlier adopted a non-binding resolution calling for the use of Russian state assets “for reparations” to Kyiv.

Earlier, the EU also repeatedly declared its readiness to use frozen Russian assets, including private ones, to restore Ukraine after the conflict. But so far the European Union does not have a legislative mechanism for such a procedure.