More than two million British households are in debt for electricity. 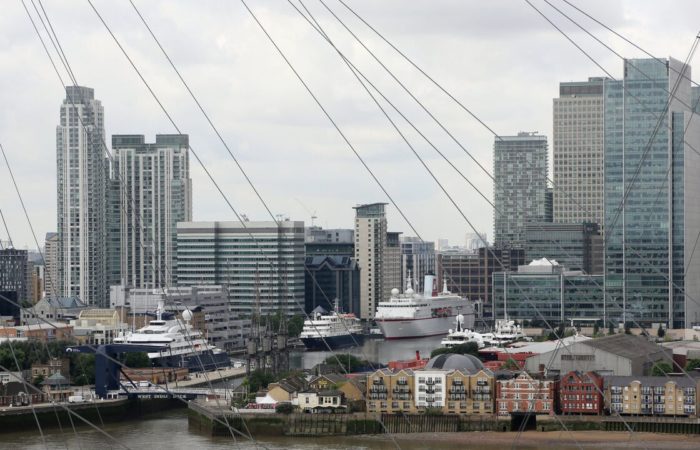 More than 2 million households in the UK have electricity bills in arrears.

According to the regulator, by the end of June, 2,347,511 households in the UK had not paid their electricity bills, and 1,858,585 had their gas bills. It is noted that both indicators have grown by about a quarter in three months, and by almost two-thirds since the end of 2020.

“More than two million households are already in arrears on their energy bills, which is deeply concerning, but not surprising. Bills have almost doubled in a year and we haven’t yet seen the full impact of the recent price increase,” the charity’s political and legal director of National Energy Action Peter Smith said.

⠀
The new head of the UK Treasury Jeremy Hunt earlier on Monday announced the reduction of the program to help the population with gas and electricity bills. He stated that due to the heavy burden on the state budget, this program will operate until April 2023. Earlier, former British Prime Minister Liz Truss announced a freeze on energy bills for the population at the level of 2,500 pounds from October 1 for the next two years.