Musk declined to comment on reports of Startlink outages in Ukraine. 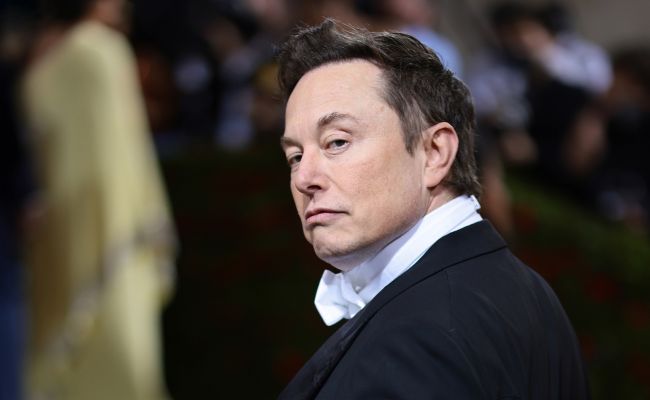 Businessman Elon Musk calculated how much it costs his company to provide Ukraine with Starlink Internet communications, but declined to comment on reports of non-working satellites in the war zone.

“As for what is happening on the battlefield, this is confidential information,” Musk wrote on his Twitter account, responding to one of the publications that, according to Ukrainian military reports, there are interruptions in the operation of Starlink devices on the front line.

According to one source, some disruptions to Starlink have led to “catastrophic” loss of communications in the Ukrainian forces in the past few weeks and caused panic among the military. It is noted that problems with the operation of the devices were serious in the regions of Kherson and Zaporozhye regions, they were also observed in the Kharkov region and during the activities of Ukrainian troops against the troops of the DPR and LPR. In Ukraine, it is assumed that the reason for the interruptions could be the system’s attempts to prevent its interception by Russian forces.

⠀
Commenting on this, Musk said: “This article incorrectly reports that Starlink terminals and services were paid for, when only a small part was paid. Their work costs SpaceX $ 80 million, by the end of the year the amount will exceed $ 100 million.”