NATO will not use military weapons in nuclear deterrence exercises. 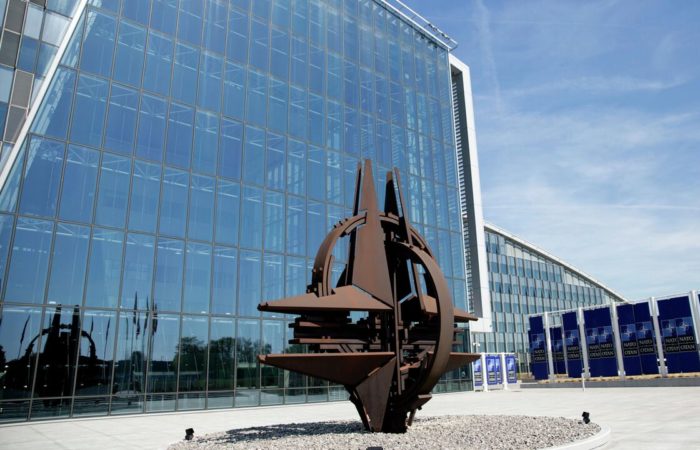 No combat weapons will be used in NATO’s planned Steadfast Noon nuclear exercise, the alliance said in a statement.

“Combat weapons will not be used,” the document states.

Planned NATO nuclear deterrence exercises involving 14 countries and up to 60 military aircraft will last from October 17 to 30, the alliance said in a widespread statement.

It is reported that the exercises will last until October 30, 14 countries and up to sixty military aircraft will participate. NATO also clarified that training flights as part of the exercises will be carried out, in particular, over Belgium, the North Sea and the UK.