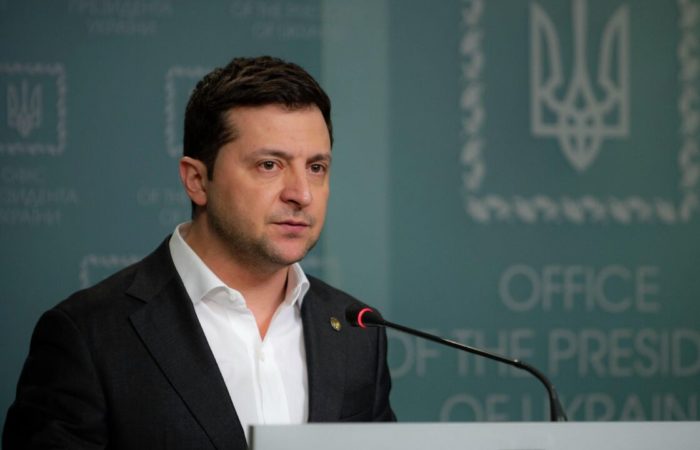 Zelensky has already spoken via video link in the parliaments of a number of other countries, asking for help in military operations against Russia.

The date of his address to the New Zealand Parliament has not been determined, but he will not speak this week.

⠀
New Zealand Prime Minister Jacinda Ardern spoke with Zelensky on the phone in June this year. She was also invited to Kyiv during a visit to Europe, but was unable to go there due to logistical reasons.