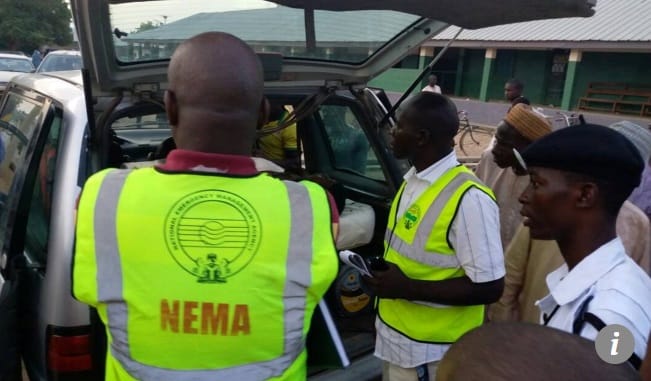 The authorities of Mubi, Adamawa State, North-east Nigeria, confirmed that explosion occurred at a mosque in Wuro-Burode near yan Gwajo part of Mini, killed at least 60 worshippers who gathered on Tuesday afternoon for their traditional prayer. It’s been reported by AllAfrica agency.

Nigeria’s President Muhammadu Buhari has approved the recruitment of 6,000 additional policemen as part of fresh measures to address the nation’s security challenges including the farmers and herdsmen clashes across the country.

While details of the blast are still sketchy, residents and local officials fear many people worshippers were killed. The explosion was reportedly caused by a teenage boy who set off his suicide vest. According to the local media, the bombing attack came a day after US President Trump pledged to support Nigeria’s fight against Boko Haram Islamist militants.

Who is responsible for Mubi attack?

Suspicion for the attack immediately fell on Boko Haram, the jihadist group whose quest to establish a hardline Islamic state in northeast Nigeria has left at least 20,000 dead since 2009. Mubi has been repeatedly targeted in attacks blamed on Boko Haram since it was briefly overrun by the militants in late 2014.

According to witnesses, while people were evacuating the victims of the first blast, another explosion occurred. After policemen arrived, the scene has been cordoned off by the anti-bomb squad and other security personnel.

The paramedical service reported that 56 were injured, 11 of them critically, all them were transferred to the Federal Medical Centre in Yola for treatment on Tuesday.